Give Me Your Tired, Your Poor? The Jewish Obligation to Keep the Gates Open and Welcome the Stranger

A Conversation with Joe Goldman, HIAS Community Engagement Director for the Western Region 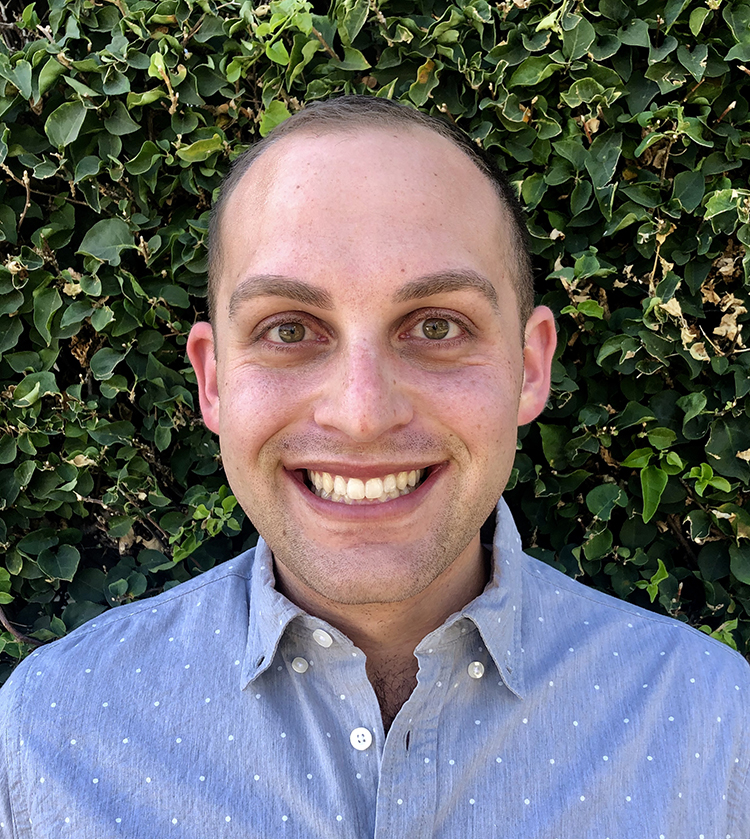 Joe Goldman is the first-ever Los Angeles-based Community Engagement Director for HIAS, the world’s oldest, and only Jewish, refugee resettlement agency. Joe toured the Otay Mesa Detention Center with the California Legislative Jewish and Latino Caucuses and met with asylum seekers from around the globe, as well as organized demonstrations calling to #CloseTheCamps, and has worked with everyone from congregations to members of Congress to take action on behalf of refugees and asylum seekers. Prior to HIAS, Joe served as the Senior Policy Associate at MAZON: A Jewish Response to Hunger, focusing on strengthening the safety net for at-risk seniors, veterans, and college students.  Before returning to his native Los Angeles, Joe spent several years working in the heart of the Bay Area's tumultuous local political environment, most recently as the Public Affairs & Civic Engagement Manager for San Francisco at the Jewish Community Relations Council (JCRC). He staffed the late Mayor Edwin M. Lee’s cultural and trade mission to Israel and Palestine, ran numerous civic engagement programs, and oversaw crisis management for numerous JCRC partners in challenging the BDS movement and anti-Semitism. Joe holds both a Masters of Political Management and a Bachelor’s degree in Political Communication from The George Washington University in Washington, DC.