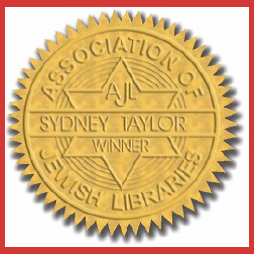 Good News! I heard the Association of Jewish Libraries proudly announce its coveted Sydney Taylor Book Awards for 2017 for the most distinguished contributions to Jewish children’s literature. Winners are a smashing biography, a clever medieval adventure and a haunting, mysterious holocaust novel. These winners are also recipients of this year’s National Jewish Book Awards as winners or finalists. 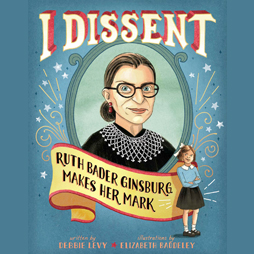 The 2017 Younger Readers winner is I Dissent: Ruth Bader Ginsburg Makes Her Mark by Debbie Levy, illustrated by Elizabeth Baddeley. Grab-your-attention art and empathetic text produce a lively, entertaining and role modeling view of our second female Supreme Court Justice. Dissent need not be disagreeable and can even change the world! 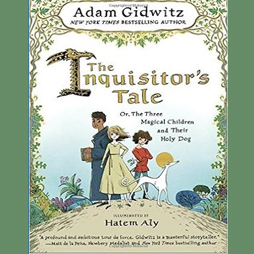 The Older Readers gold medalist is The Inquisitor’s Tale: Or, The Three Magical Children and Their Holy Dog by Adam Gidwitz with illustrations by Hatem Aly. Move over Chaucer! Satire and hilarity, fantasy and adventure meld to track three young strangers who become friends as they save thousands of volumes of Talmud after chasing across medieval France. 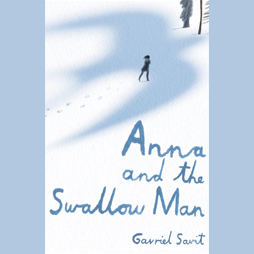 Gavriel Savit captures the Teen Readers gold with Anna and the Swallow Man. A mysterious man who speaks “bird” rescues Anna, left alone in war torn Poland when her father is arrested.
The pair hide out for four years in the forests.  Mysticism and elegant language deliver a haunting tale that can be read as allegory.

There are four Honor Winners in two categories:

Fascinating: The Life of Leonard Nimoy by Richard Michelson, Edel Rodriques, illustrator
A Hat For Mrs. Goldman: A Story About Knitting and Love by Michelle Edwards, G. Brian Karas, illustrator 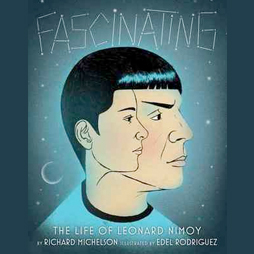 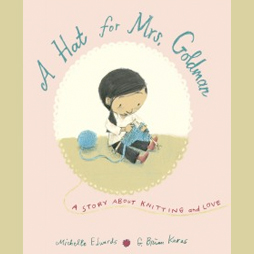 Dreidels on the Brain by Joel Ben Izzy
A Poem for Peter: The Story of Ezra Jack Keats and the Creation of the Snowy Day by Andrea Davis Pinkney, Steve Johnson and Lou Fancher, illustrators. 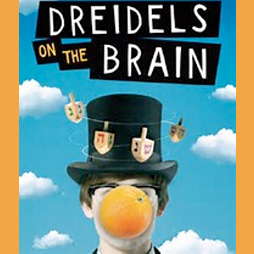 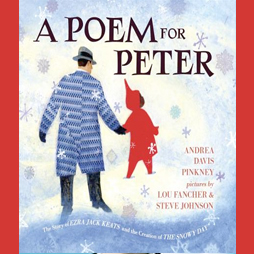